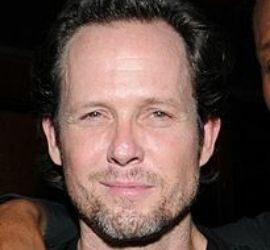 Who is Dean Winters? Dean Winters is an American actor.  He first became famous after appearing as the character Ryan O’Reily on HBO’s Oz. He has also portrayed Johnny Gavin on FX Network’s Rescue Me, and as Dennis Duffy on NBC’s 30 Rock. Winters was born on July 20, 1964, […]