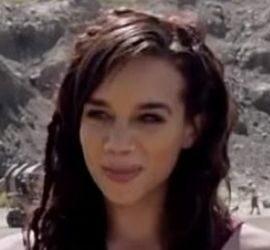 Who is Hannah John-Kamen? Hannah John-Kamen was born on 7 September 1989.  She is an English actress. Hannah is known for her roles as Yalena “Dutch” Yardeen in the Syfy television series Killjoys, Ornela in the HBO series Game of Thrones.  She plays F’Nale Zandor in Steven Spielberg’s Ready Player One, the character Ava Starr / Ghost in the MCU film Ant-Man […] 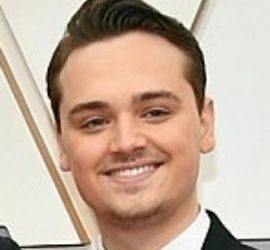 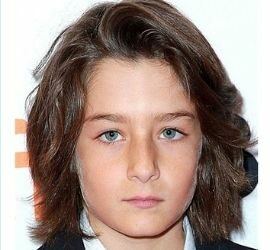 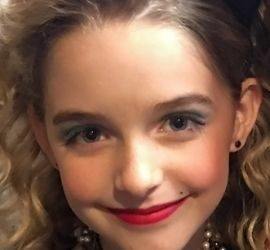 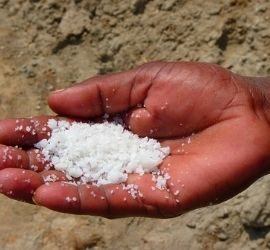 What is Saltpeter? Saltpeter (potassium nitrate) is a naturally occurring chemical compound. It is white in color and soluble in water with a cool, salty taste. Saltpeter is the common name for both potassium nitrate and sodium nitrate. It is a commercially useful ingredient in fertilizers, propellants, explosives, food preservatives, […] 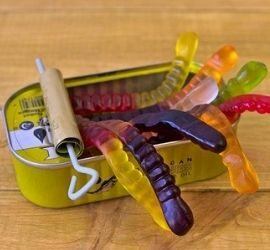